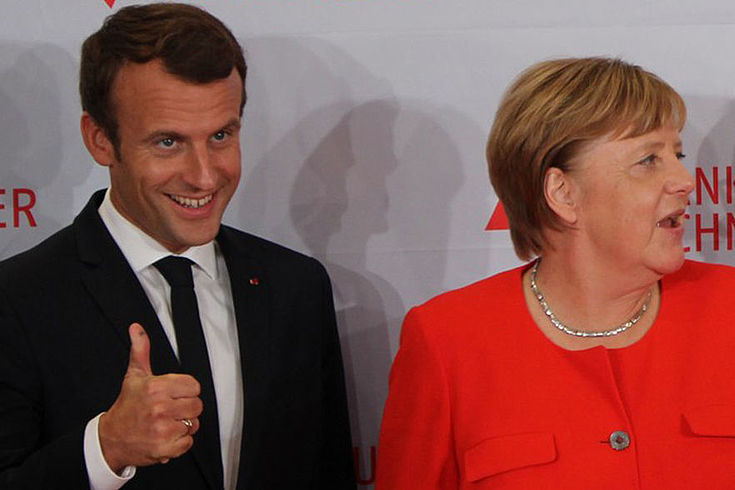 I have come to Aachen today with the firm belief that your decision, the decision to strengthen cooperation between Germany and France can, and should, serve the whole of Europe well. Dear Angela, dear Emmanuel, as friends we are too close for me to have reasons to doubt your intentions and plans. Today Europe needs a revival of faith in the meaning of solidarity and unity, and I want to believe that enhanced Franco-German cooperation will serve this objective.

At the same time I would like to caution you, and all convinced Europeans, against losing faith in the purpose of Europe's integration as a whole. Today there are too many self-confessed opponents of the European Union, both inside Europe and outside, and there is no shortage of them in our countries either, to allow ourselves the illusory and dangerous comfort of discouragement. I will put it bluntly – today Europe needs a clear signal from Paris and from Berlin, that strengthened cooperation in small formats is not an alternative to the cooperation of all of Europe. That it is for integration, and not instead of integration. To the east of Germany there are hundreds of places where the European spirit of a place – genius loci – is felt as strongly as in Aachen, Paris or Berlin, and where millions of people live whose hearts beat for Europe, a Europe of mutually supportive and equal nations. One such place is my Gdańsk.

I am returning from there, from the funeral ceremonies for the murdered mayor of my city, Paweł Adamowicz. He loved Gdańsk, he was a Polish patriot and a heart and soul European at the same time. He bravely stood up for the rule of law, he helped refugees out of genuine kindness, not because someone imposed some quotas on him. And for 20 years, he built his city. One of his many accomplishments is the fantastic, living museum of Solidarność. And it was he, in fact, who insisted it be called the 'European Solidarity Centre'. A few days ago, in that same place, the people of Gdańsk honoured their mayor. Over 50,000 people stood for many hours on a freezing cold night in order to make a bow, if only for a second, before his coffin.

It is for such people, and thanks to such people, that Europe exists. Keep working to strengthen it, do not let the idea die. France and Germany need it to the exact same degree as Poland, Lithuania, Bulgaria and Ireland. Remember this today and tomorrow. I, in any case, will continue reminding you about it. 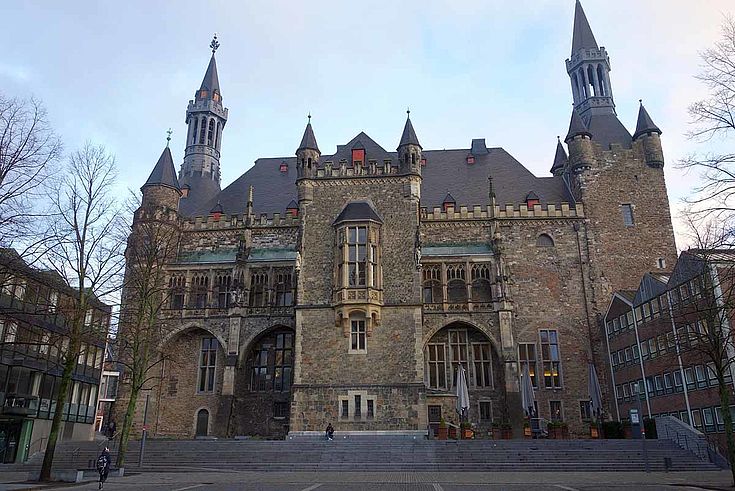